Most developers and designers use the terminal everyday but it can be tough to learn all the pre-written aliases that speed things up for you.

I'm on OSX and using Homebrew, ZSH and iTerm2 as my terminal.

Out of the box

Now that you have these three things installed, it is already easier to do a lot of stuff

As you saw above, installing applications is really simple with Homebrew. It's also as easy to update and remove them.

Now that you're using ZSH, auto_cd will be enabled by default.

This means that instead of typing cd mydir/anotherdir, you can omit the cd altogether.

Tab completion should also be set up so if you start typing a command or a filepath, hit tab and options will be shown to autocomplete your command.

You can customise iTerm2's themes so that they look pretty cool: 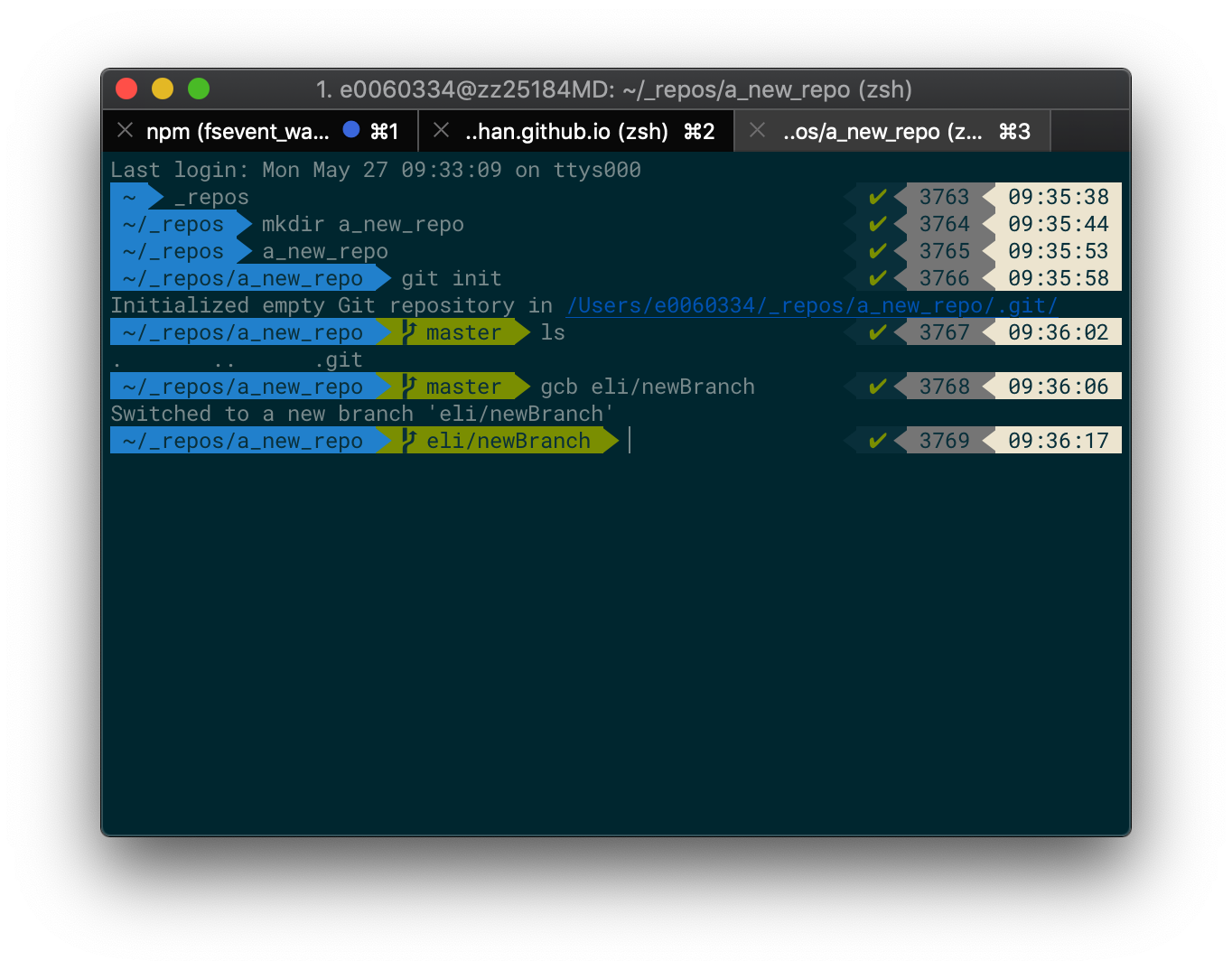 Check out this link for instructions on how to style yours.

You may find yourself typing the same commands over and over again, maybe even a sequence of commands.

Aliases allow you to write your string that will perform any given command.

Now that you're using ZSH, in your home directory (cd ~) there will be a hidden file .zshrc.

In there you'll see a bunch of config code, most of it commented out. Have a look through it to see if there's anything in there you'd like to enable.

Once you're done, scroll right to the bottom and you'll see some aliases.

You'll now be able to write your own aliases using the following syntax.

You'll can see my installRun alias contains more than one command that I've strung together using the && operator.

I find the built in alias gcam particularly useful when commiting files to my git repositories.

It means that instead of writing:

I can simply write:

Some other useful built in aliases that speed up your git workflow:

The list of git aliases is huge so it's worth looking them up to decide which are most useful to you.